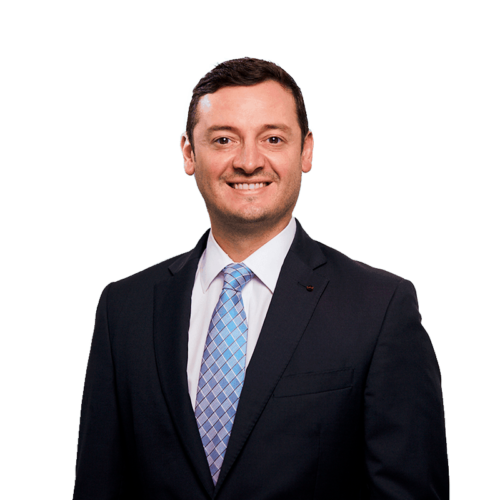 His professional practice focuses on regulatory issues, including procedures and litigation before federal, state and municipal authorities such as CRE, CENACE, SEMARNAT, PROFECO, CNBV, COFEPRIS, CONDUSEF and others. Likewise, he has represented clients in international transactions from their incorporation to the start-up of their projects and new investments.

In academic matters, he is a professor of electricity regulation in the postgraduate course at UANL, as well as of the legal framework for electricity and energy policy in the UDEM postgraduate program and co-author of the book "Alternative Mechanisms of settlement of disputes in regulated sectors in Ibero-America”.