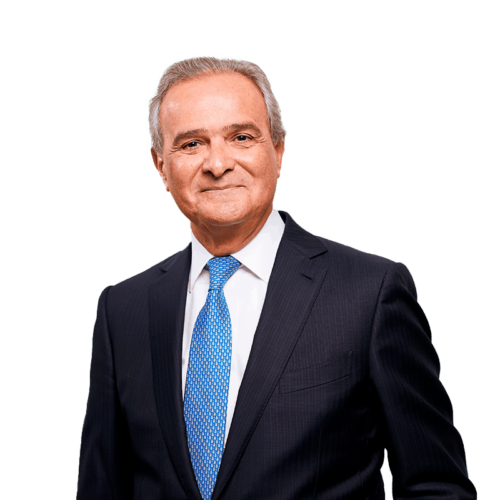 In 2010, the Nuevo Leon Bar Association awarded Mr. Mendoza Garza with a recognition on the occasion of the celebration of the Lawyer's Day. He has been for several years an Associate of the Advisory Council of Law and Criminology of the Universidad Autónoma de Nuevo León. In 2012, the Universidad Autónoma de Nuevo León awarded him a recognition for excellence in professional development. Recently, Mr. Mendoza Garza was recognized as a leader in the litigation practice area in Mexico by the prestigious international publication Chambers & Partners. Chambers & Partners.

From 1984 to 1987, Mr. Mendoza Garza served as Head of the Legal Department of the Tourism area and later, of the Financing area at Grupo Protexa. In 1987 and 1988, he held the position of Manager of the Drilling, Marine Works and Construction Area of Grupo Protexa. He has been a member of the boards of institutions such as Coparmex Nuevo León, Coparmex Nacional, Agua y Drenaje de Monterrey and Parque Ecológico Chipinque, A.C., as well as a member of the Nuevo León Bar Association and the Mexican Bar Association.